Woman Charged With Fatally Stabbing Husband After Dispute Over Coffee… And Drinking Bleach?!

A woman has been arrested and charged with first-degree murder after allegedly stabbing her elderly husband in an argument over a cup of coffee.

Sheila Downey (pictured in her mugshot, above), was taken into custody over the weekend following an apparent horrific act in her home in Memphis, Tennessee. According to authorities, the 68-year-old woman allegedly stabbed her 81-year-old husband to death after the two got into an argument over the taste of his coffee on Sunday morning.

According to a police affidavit on the tragic case first reported by Action News 5 in Memphis, Downey and her husband reportedly became embroiled in a verbal conflict on Sunday morning after he tasted his coffee. In the middle of the argument, Downey allegedly left the kitchen and walked into the laundry room. Once there, she reportedly attempted to drink bleach, which her husband hurriedly tried to stop.

Once he stepped in, the man claimed to police before he died, Downey allegedly became even more enraged and returned to the kitchen. There, she apparently picked up a knife and plunged it “repeatedly” into her husband’s body, according to the media outlet.

After the stabbing, the elderly man reportedly called 9-1-1 himself, and police rushed to the scene. The victim was hurried to a local hospital, where he was admitted in critical condition. Sadly, on Sunday afternoon, the 81-year-old man succumbed to his injuries. He was pronounced dead at around 3:45 p.m. local time, according to local news reports. Downey was not at the home on Wrenwood Avenue in the Tennessee city when police arrived, but she evidently returned there soon after, and was taken into custody without further incident.

In a Facebook post published on Monday, the Memphis PD confirmed the murder investigation and some of the initial details:

“Upon arriving on the scene, officers located a male (81) suffering from multiple stab wounds. The victim was transported to the Regional One Hospital in critical condition but later succumbed to his injuries. Officers were advised that the victim was involved in an altercation with his wife when she reportedly stabbed him. The suspect, 68-year-old Sheila Downey, was not on the scene when officers arrived, but she returned and was taken into custody.”

As we noted (above), Downey has since been charged with first-degree murder.

She remains in jail as police continue to investigate the incident that led to the man’s death.

Here is more on the tragic situation, from WREG News Channel 3 (below): 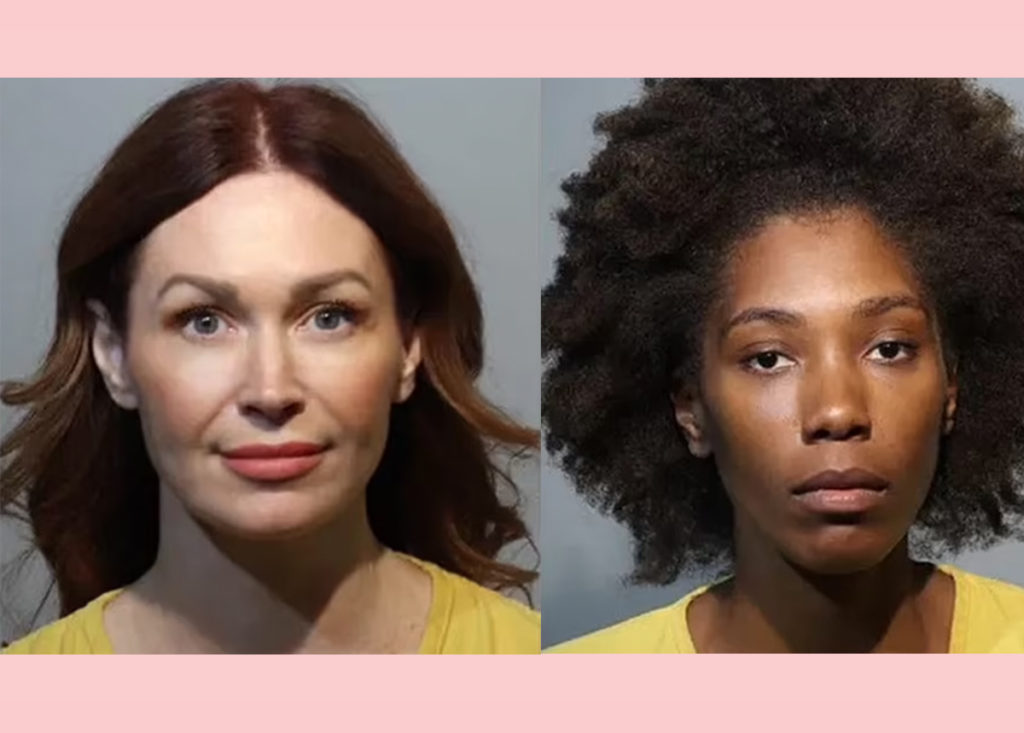 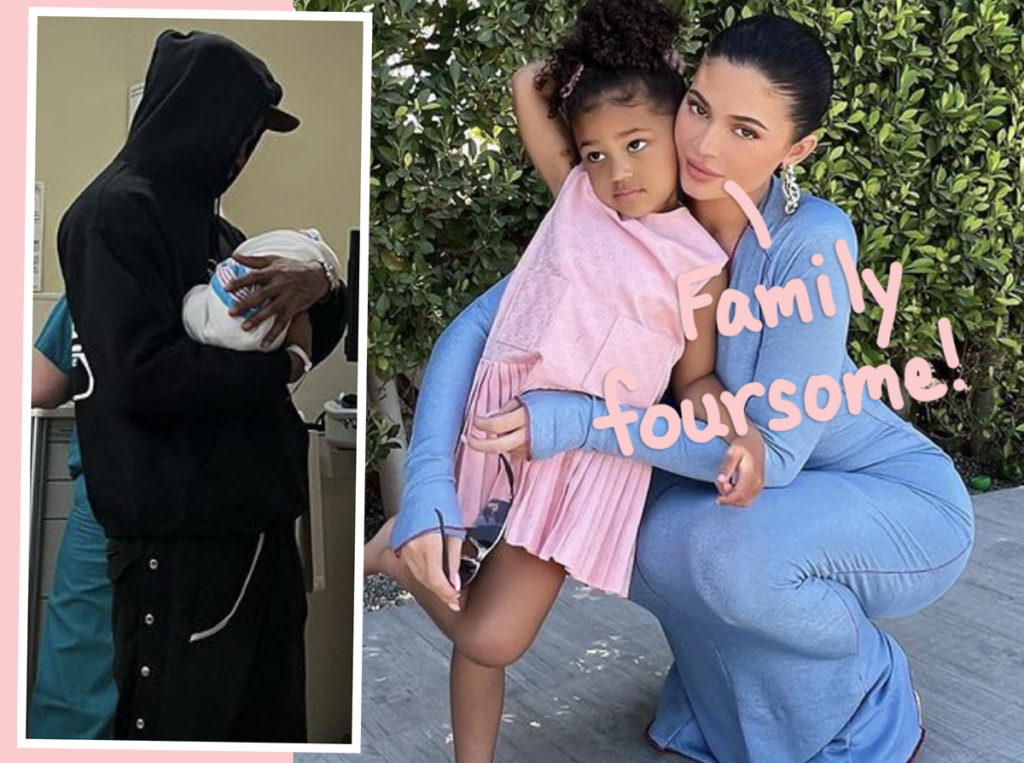 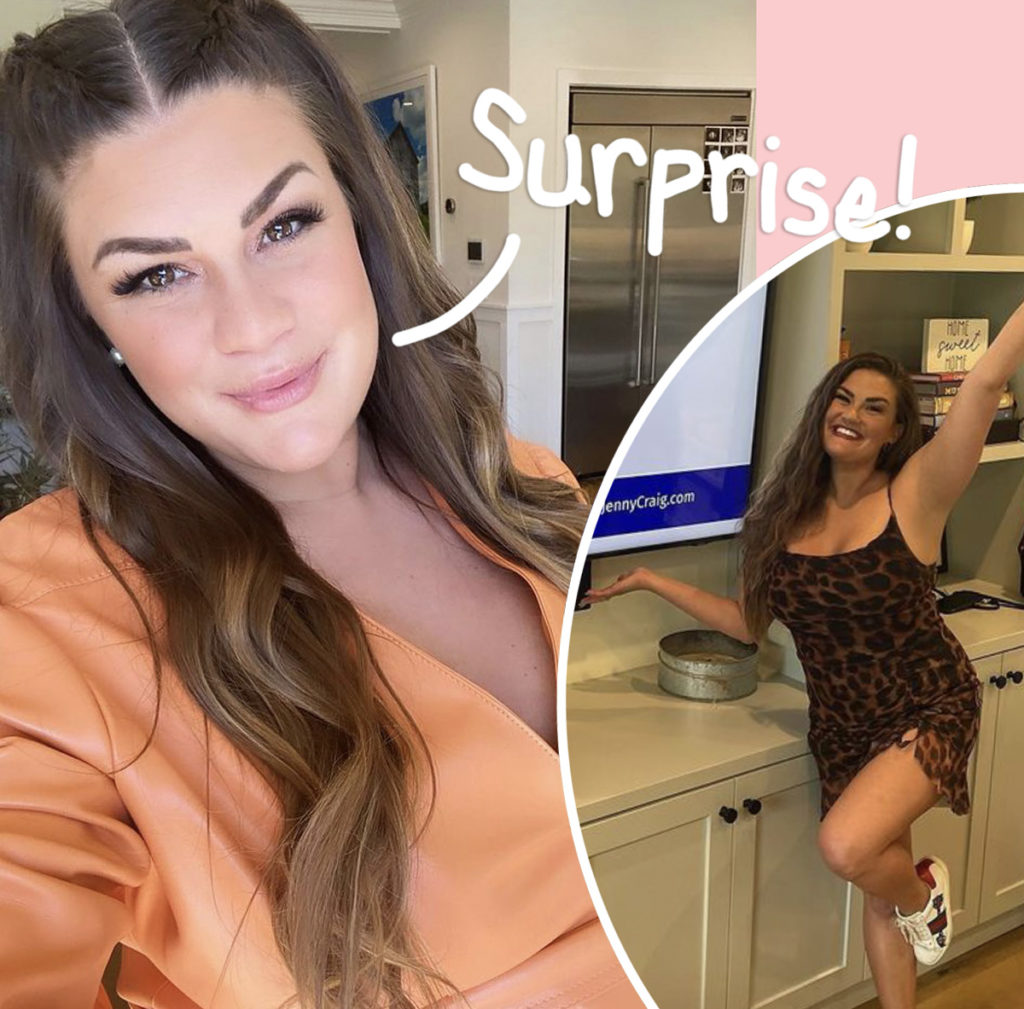 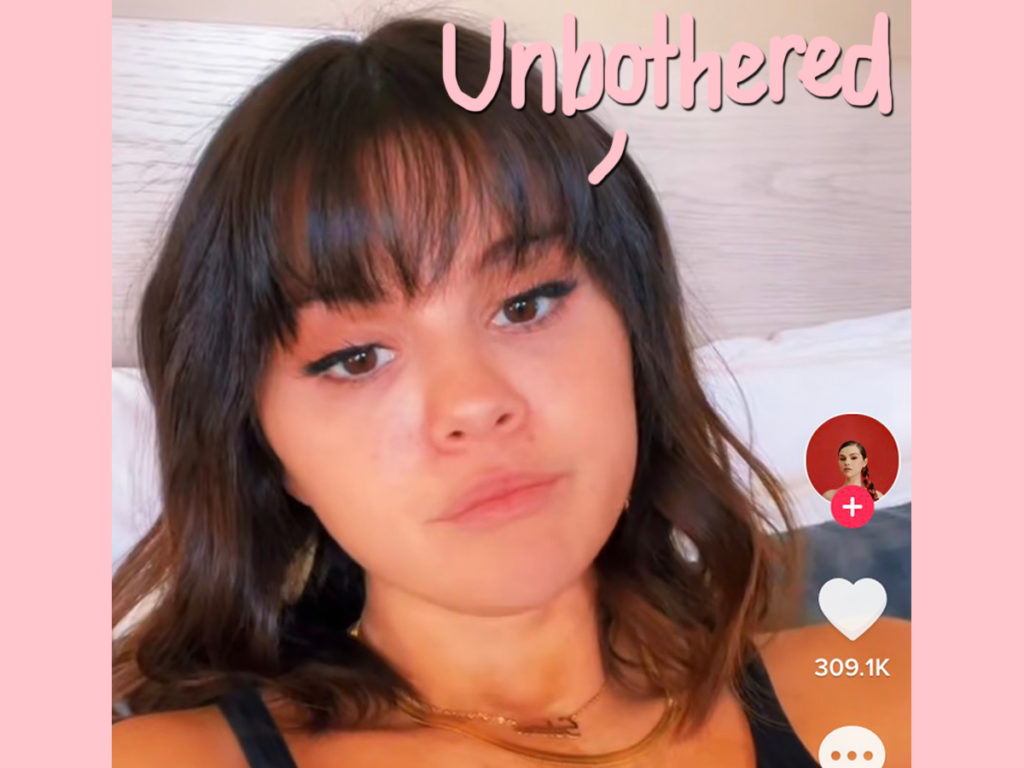