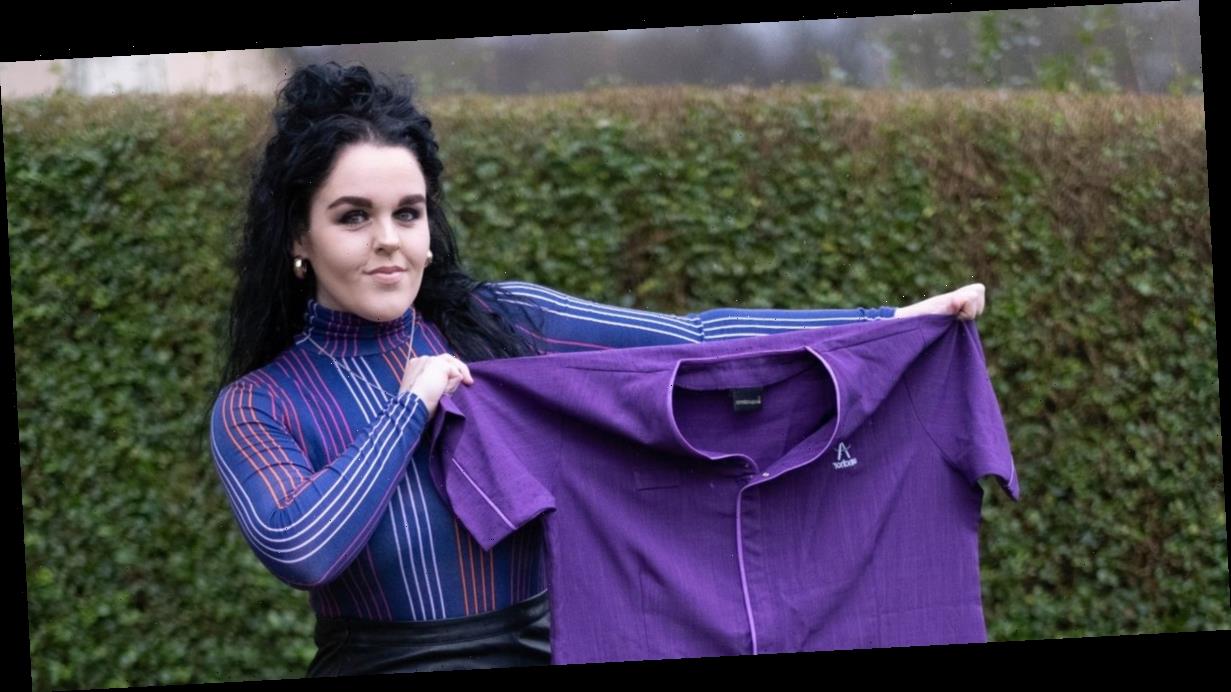 A carer who drank 10 cans of Irn-Bru a day to cope with ­losing her home and job has shed 6st 4lb – after switching to sugar-free.

Shannon Palmer, 26, had her life turned “upside down” after her childhood home was burned down, and she was made redundant the next day.

The fizzy pop addict fell into a “deep depression”, turning to ­takeaways and Irn-Bru for comfort.

Shannon felt “afraid” to wear a bikini on a 2018 holiday in Spain – and vowed to transform her life.

Recalling the 2017 house fire, ­triggered by a tumble dryer ­explosion, she said: “I was heartbroken, we lost everything. All of my childhood disappeared.

"My mum nearly died and I was made redundant the next day – after working there for four years."

"Mum wouldn’t let me drink it. I’d buy it on the way home from school and the obsession continued."

Up to six takeaways a week came with depression.

“Some people have drugs, drink, gambling – I had food,” she said.

She would use two spandex to “suck” her fat in. Introduced to Slimming World by her boyfriend’s sister, Shannon has dropped from 17st 4lb to 11st.

The secret was not to give up Irn-Bru. “If I don’t have one I’ll start feeling funny and get a little angry,” she said. “It’s about moderation.”

Shannon, of Bradford, West Yorks, now feels the “best version of myself”. And she felt “fantastic” in her bikini, again in Salou, Spain – a year after feeling ashamed.

“I get messages from people who want to know how I turned it around,” she said. “There’s a healthy, realistic way for any girl to feel confident, they don’t need to starve.”