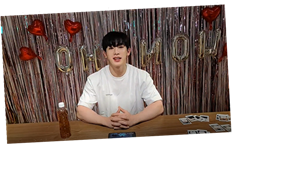 Wonho’s solo career is still in its early stages, but he can now cross one major milestone off his list: picking a fandom name. When he was with Monsta X from 2015 to 2019, Wonho addressed fans as "Monbebes," but ever since kicking off his solo career in April, he felt a new nickname just for his solo endeavors was needed. After months of weighing his options, Wonho made the big reveal during a June 29 VLIVE broadcast. Fans are loving Wonho’s official fandom name, because the one he ultimately landed on has a really special message behind it.

The same day Wonho launched his own social media channels on May 7, he told fans he had a special request for them. In a video posted to his VLIVE page, Wonho asked fans to help make his solo career official by helping him choose a name to call fans. "Recruitment for the official fandom name is now open and I hope that a lot of you will join. You know that I’m going to personally pick the name, right?" he said.

Thousands of fans sent in their suggestions, and one popular one was "Wonder" because its Korean pronunciation would sound like a mixture of "Wonho" (원호) and "Mideo" (믿어), which means "believe." Another big one was "Wonbebes," since it would pay tribute to his history with Monsta X. Other suggestions were "Tomorrow," "Wonbaby," "Wonlove." and "Bombon."

While they were all creative suggestions, Wonho ultimately chose — wait for it — Wenee! It means "We are new ending," or "We need." The name represents the special bond between Wonho and his fans, who have been there to support him through everything.

During his broadcast, Wonho even brought out a cake and sang "happy birthday" because June 29 marks the first day fans are known as Wenee. On Instagram, he also wrote "I love you" in different languages to let fans know how much they mean to him.

Fans thought the whole thing was adorable, and they went on Twitter to celebrate the milestone. "I will always be Monsta X’s Monbebe and Wonho’s Wenee," one fan wrote.

"Wenee = Monbebe. A name does not change anything We are always his monbebe and we are always by his side," another tweeted.

Wonho’s solo career is off to an incredible start and the name reveal has only made things feel more official now. 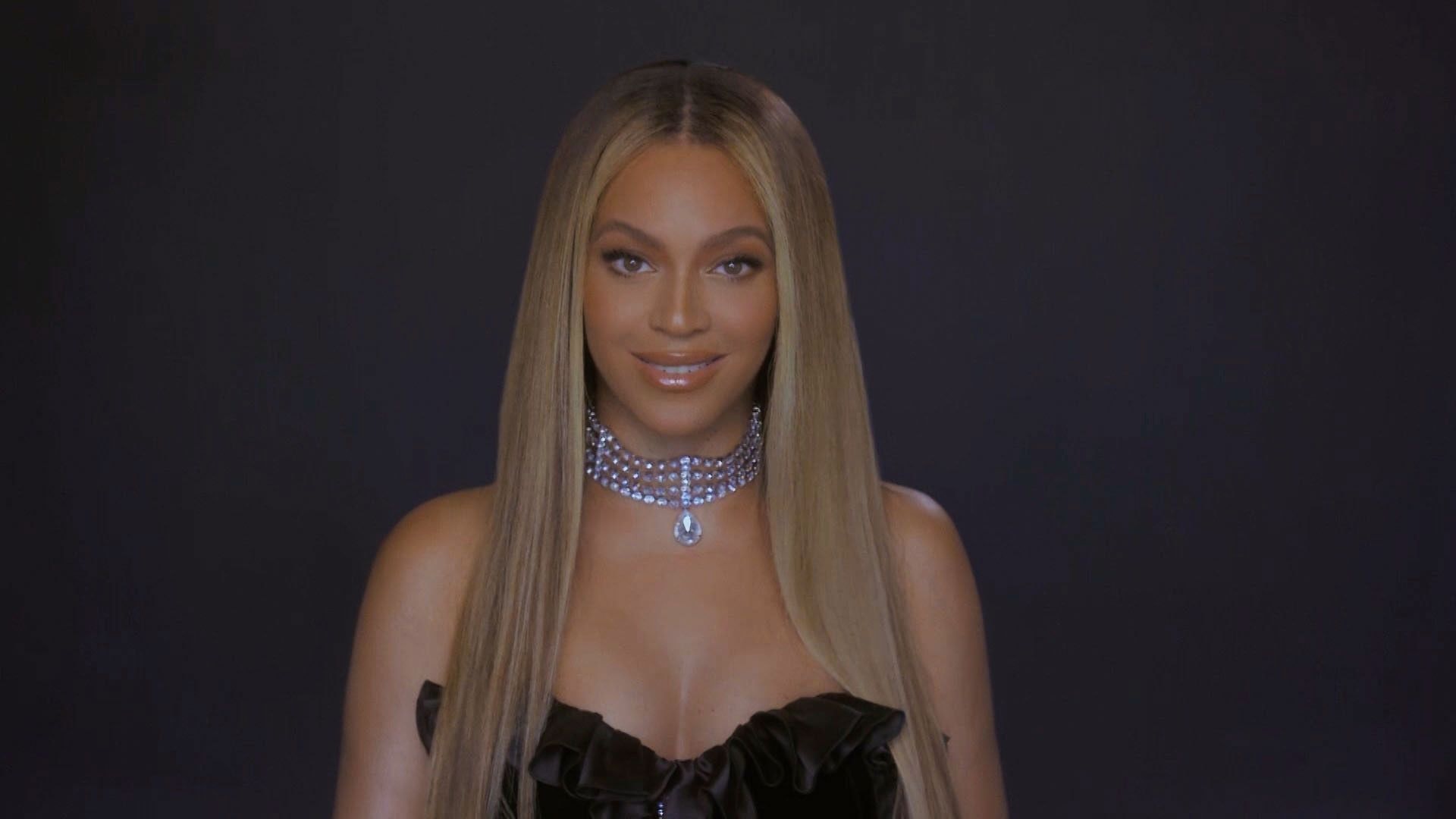 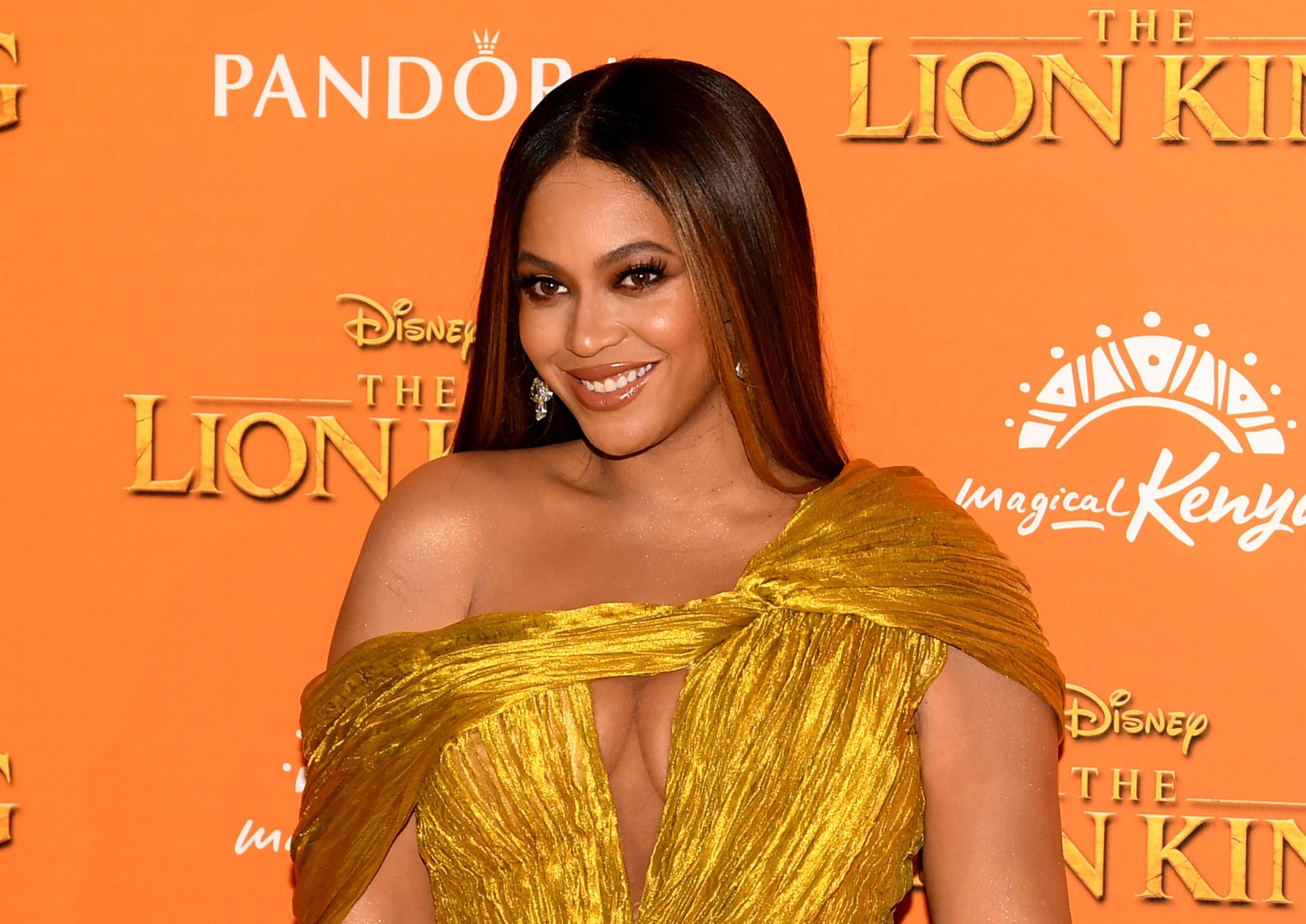 Beyoncé’s ‘Black Is King’ Visual Album: Everything You Need To Know

Related posts:
Latest News:
Demi Moore Baffles Fans By Showing Off Her Bizarre Bathroom Decor In New Photo
Kardashians Support Kanye West But 'Worry for Him,' Source Says
Tattoo studios to reopen next week as coronavirus lockdown rules are relaxed
Rishi Sunak’s Eat In to Help Out meal deal: How to make the most of it at Pizza Hut and McDonald’s
Recent Posts
This website uses cookies to improve your user experience and to provide you with advertisements that are relevant to your interests. By continuing to browse the site you are agreeing to our use of cookies.Ok