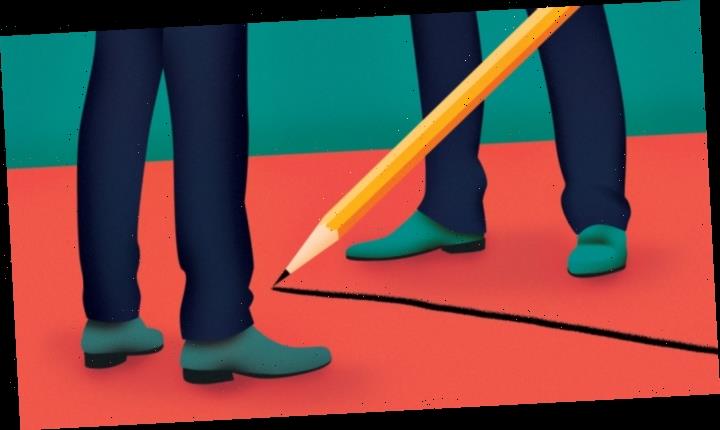 Members of the Writers Guild have strongly backed a negotiating proposal that requires studios to bar non-franchised talent agents from representing WGA members.

“The 2020 MBA negotiations will take place in the context of an expanding media industry that is experiencing record profits,” the duo said. “The broad goal of our Negotiating Committee is to build on the gains achieved in past contracts and to ensure that writers receive their fair share of the proceeds generated by the content they create.Members will have a chance to give feedback to the Negotiating Committee about approach and priorities during member meetings in March.  Invites to the meetings will be sent later this month.”

Negotiations with the studios, represented through the Alliance of Motion Picture and Television Producers, have not been scheduled. The WGA contract expires on May 1. The Director Guild of America begins its negotiations on Monday with a June 30 expiration. SAG-AFTRA has not yet scheduled talks on its deal, which also expires June 30.

The WGA has been battling talent agents since April 13, when it required members to fire their agents if the agents had not agreed to bans on taking packaging fees and participating in affiliate production. The agency proposal in the Pattern of Demands would “require signatory companies to negotiate only with agents franchised by the WGA” along with demands for increased compensation.

The issue arose nearly a year ago, three weeks before the WGA issued its order to members. On March 25, the AMPTP’s Carol Lombardini rejected a request by the WGA to bar non-franchised talent agents, saying that doing so could expose the studios to extensive legal damages.

“We believe that doing so would subject them, the WGA and individual writers to a substantial risk of liability for antitrust violations, including claims for treble damages,” she said at the time. “The Companies would also be at risk for violation of federal labor laws as well as state laws. For these reasons, we respectfully decline your invitation to reopen the Basic Agreement to negotiate a provision such as the one you have suggested. We remain hopeful that the WGA and the talent agencies will reach a successful resolution of their negotiations for a new WGA/talent agency agreement.”

CAA, UTA and WME have sued the WGA on antitrust violations, alleging the guild is engaging in an illegal boycott. The WGA has accused the agencies of a racketeering conspiracy by accepting fees from studios for packaging talent along with engaging in a price-fixing conspiracy by suppressing writers’ wages, and of an illegal group boycott, by agreeing to deal with the guild only through its trade association.