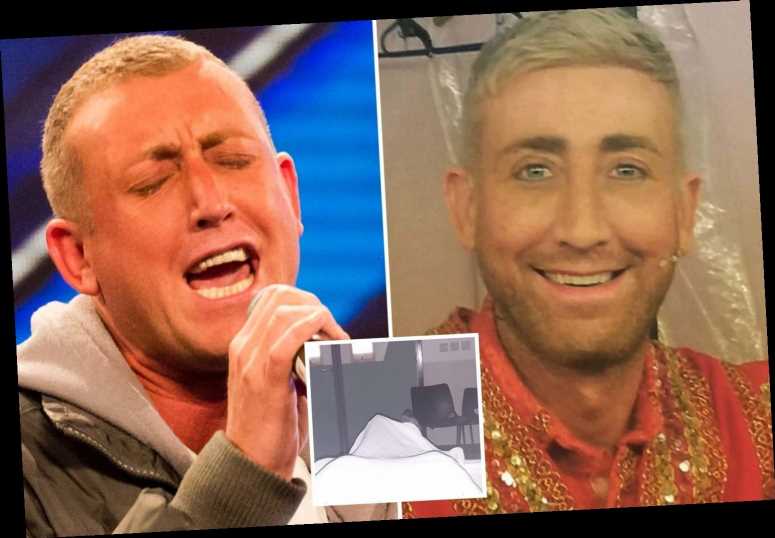 FORMER X Factor contestant Christopher Maloney has said he was rushed to hospital with a "killer parasite".

The singer – who competed on the 2012 series of the ITV music competition – claims he has been left with a lifelong intestinal condition after eating a dodgy takeaway. 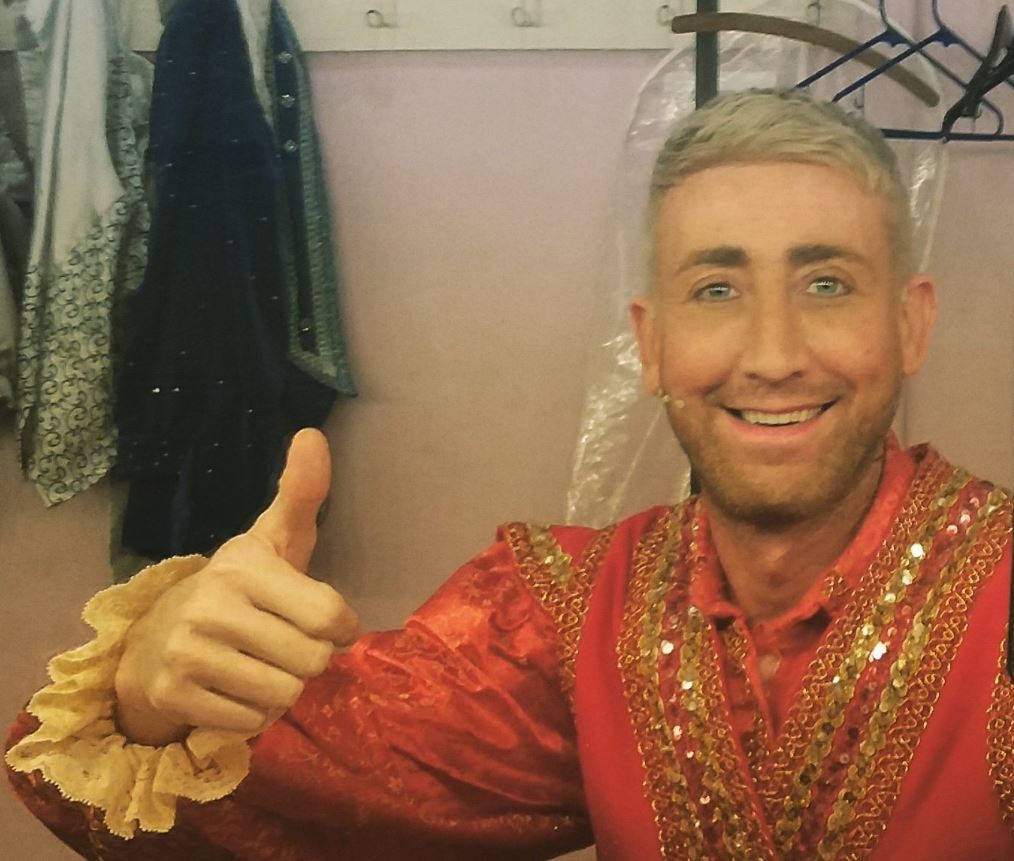 He told the Daily Mirror how he fell ill on Boxing Day: "I had fever, I had hallucinations and I couldn't sleep because I was constantly going to the toilet and vomiting, it was just horrendous."

Chris said he battled through a further ten pantomime shows and a sell-out New Year's Eve concert in Manchester before the devastating sickness became too much and he went to hospital.

He added: "I've had CT scans and abdominal X-rays, I've had colonoscopies and they confirmed it was campylobacter E. coli from the restaurant. It was like something you get in a third world country. 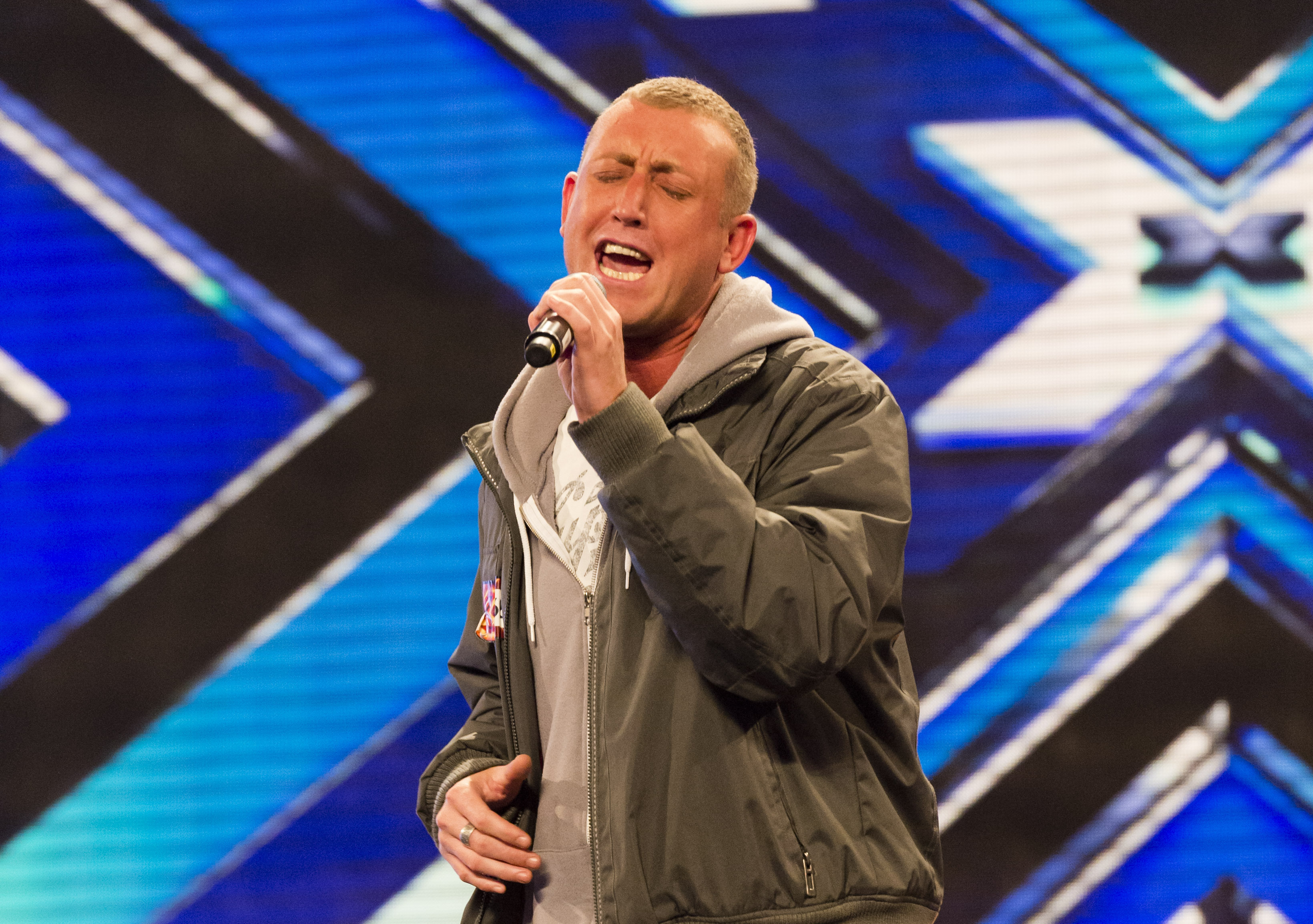 It isn't the first time Christopher has told how he almost lost his life.

In 2017 he said he was left fighting for his life after being bitten on the head by a spider.

Christopher told Mail Online at the time: "It was a very terrifying experience and thought I was actually going to die."

He continued: "I then felt sick and dizzy and I felt like I was hit again at back of head. I fell to the floor and started to shake and my throat started to close over and I went into anaphylactic shock then I passed out."

The singer said his life was saved by a fellow holidaymaker, who gave him mouth-to-mouth and heart compressions before he was rushed to hospital.

Christopher – who said he died twice during the ordeal as his heart stopped – was put on a heart machine and kept in for observation.

He later made a full recovery.