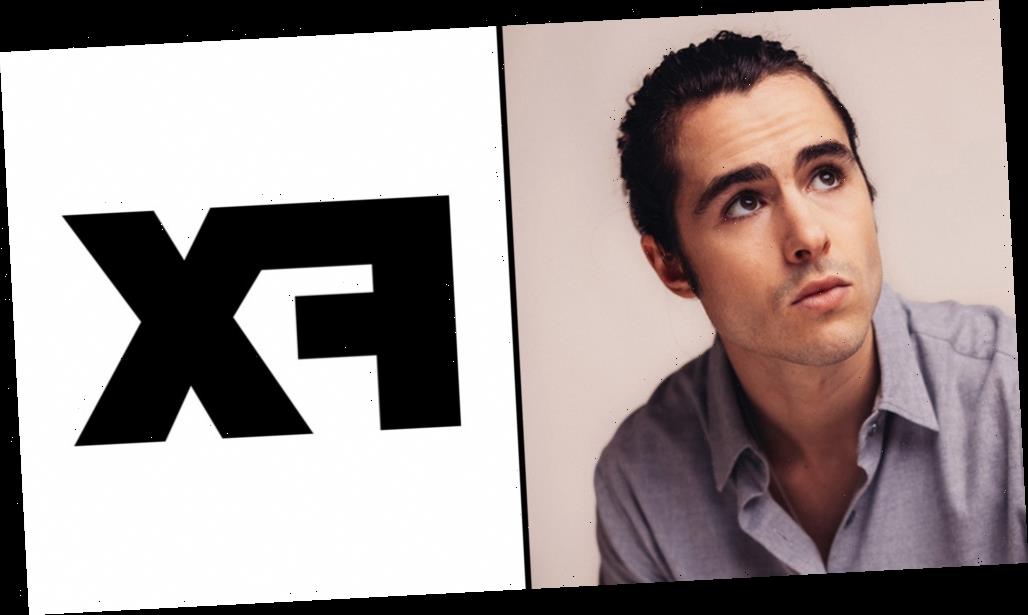 Ben Schnetzer (Happy Town) has landed the male lead opposite Diane Lane in FX’s upcoming drama series Y: The Last Man, based on the DC cons. He will play the role of Yorick Brown, which has been recast after Barry Keoghan, who had been originally tapped for the part in 2018, recently exited the project.

After a delay, following a showrunner change last spring, the series will begin production in April. Melina Matsoukas (Insecure, Master of None, Beyoncé: Formation) will direct the new pilot episode.

Based on DC Comics’ series of the same name by Brian K. Vaughan and Pia Guerra, Y: The Last Man traverses a post-apocalyptic world in which a cataclysmic event decimates all but one cisgender male and his pet monkey. The series follows the survivors in this new world as they struggle with their efforts to restore what was lost and the opportunity to build something better.

In addition to Lane and Schnetzer, the cast of Y includes Imogen Poots, Lashana Lynch, Juliana Canfield with Marin Ireland and Amber Tamblyn.

Aida Mashaka Croal and Michael Green served as writers/EPs/showrunners on the original Y pilot but exited over creative differences in April, two months after the pilot had been picked up to series. They were replaced by Eliza Clark.

John Landgraf, Chairman of FX Networks and FX Productions, spoke of the project’s progress last month. “We’ve seen five, six scripts,” he said at the time. “We haven’t scheduled it because it hasn’t gone into production. We changed showrunners and did a big reboot on it, but that seems to be going well,” he added.

Schnetzer recently made his Broadway debut in The Nap. His film credits include Oliver Stone’s Snowden, Lone Scherfig’s Brian Percival’s The Book Thief, and Matthew Warchus’ Pride. He is repped by Gersh and attorneys David Weber and Lon Sorenson.