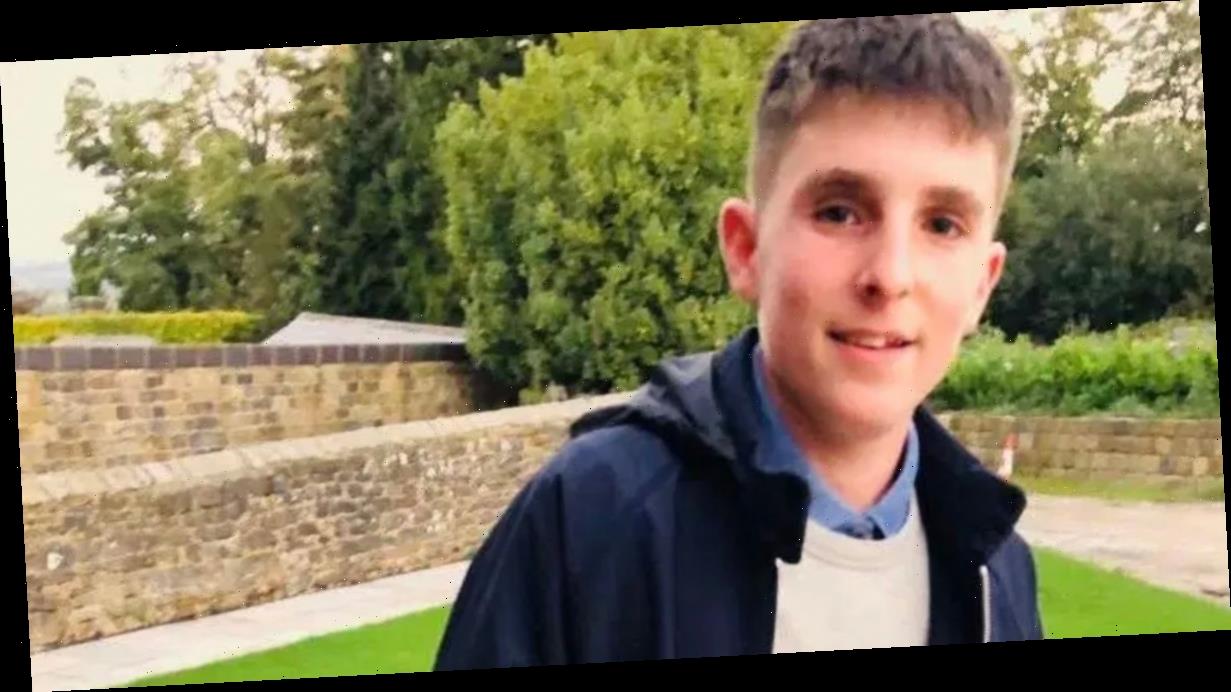 A 19-year-old football fan was killed in a horror head-on crash which has left his twin brother fighting for life.

Burnley fan Ollie Barraclough was a passenger in a VW Polo being driven by his brother William when it collided with a BMW X1 travelling in the opposite direction on the A629 at Cononley, North Yorkshire.

Ollie was tragically pronounced dead at the scene while William was airlifted to Leeds General Infirmary with serious injuries where he remains critical.

Their friend Max Batey, 18, who was also a passenger in the VW, was taken to Airdale Hospital with life-changing injuries.

The driver of the BMW, a 63-year-old man, and his two passengers, a 63-year-old woman and a girl aged seven, were taken to Airedale Hospital with minor injuries.

The road was closed for eight hours by police who are appealing for witnesses following the smash last Saturday.

Paying tribute, Ollie's dad Jeb said: "Fly high young man and keep a watch over us. Your happy smiling charming endearing character will never ever leave those enough to have been in your company."

His family have launched a fund-raising appeal for Yorkshire Air Ambulance raising £6,000.

Jeb added: "We would like to thank you all very much for the outstanding amount of messages, support, shares and contributions to the Yorkshire Air Ambulance. We are truly overwhelmed.

"Over the next few weeks, months, we are going to try and do something in preventing this awful tragedy from happening again and hitting any family/community as hard as it’s hitting us.

"The amount of accidents at that black spot (commonly known amongst others as Cononley Bends) is one too many.

"If we could have some measures in place to reduce the speed of traffic entering in both directions at this location, then we would rest easier knowing we have prevented another loss of life.

"If you are unsure if you agree with this for whatever reason then I ask you to ask yourself one question:

“Would I be happy to lose a son, a brother, a friend, a colleague, an acquaintance, a young man, a life?

"I think we all know the answer. Please support us going forward with this campaign. It’s about time something was done, permanently.

District councillor Andy Brown said the tragedy had sent shockwaves through the community.

He said: "Everyone has been left devastated by what happened.

“Our hearts go out to the family and friends of the young man who died and all those involved.”

North Yorkshire police are appealing for witnesses to the accident, or anyone with dashcam footage, to come forward.

The white Polo was travelling towards Cross Hills, and the white BMW in the opposite direction.

Anyone with information should call 101 and ask for Andrew Ingram, quoting reference number 1220001437.