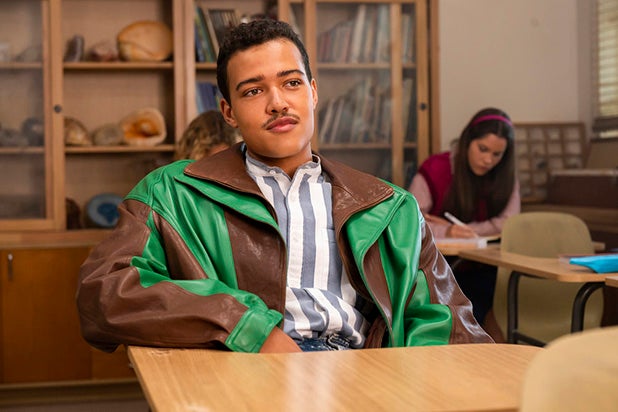 Dwayne “The Rock” Johnson has made a career out of being larger than life, but for “Young Rock” star Bradley Constant, the challenge wasn’t mimicking the former pro-wrestler’s outsized persona but finding the insecure 15-year-old underneath.

“It was never pressed upon me to make sure I was a badass kid,” Constant said in an interview with TheWrap. “We all talked a lot about him being a real kid who’s dealing with real issues, and how that shows up in the show.”

The series, which comes from “Fresh off the Boat” duo Nahnatchka Khan and Jeff Chiang, charts Johnson’s growth from 10-year-old Dewey Johnson growing up in Hawaii to college athlete to wrestling superstar (to future presidential candidate?). Constant plays the 15-year-old version of Johnson who struggles to balance his two main priorities: impressing girls and being good to his mom. 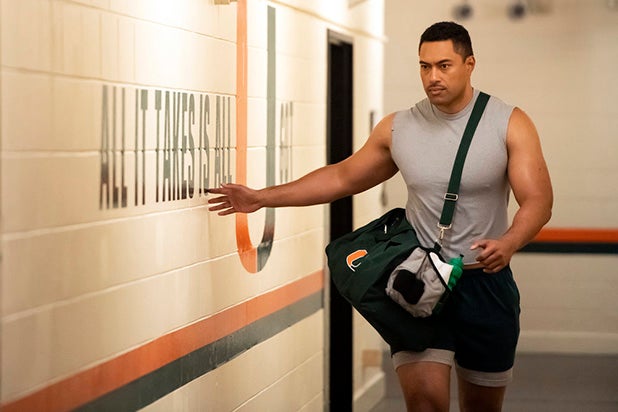 “There were financial struggles at home, and, you know, being a 15-year-old, that’s a time where most people are really just now trying to figure out who they are, so they might act out in certain ways,” Constant said. “And a lot of 15-year-olds get judged like a book, when there’s so many layers. There’s not enough respect for the amount of emotion that a 15-year-old is dealing with and trying to balance.”

“That was one of the biggest thing that they talked to me about, Dwayne, and the Nahnatchka and Jeff — We had a huge, awesome crew of people that were all on the same page about it,” he continued. “It was really focusing on the heartwarming moments and showing that there was a good kid at the heart of it all, not a bad kid doing bad things.”

But that’s not to say Johnson’s “The Rock” persona doesn’t make the occasional appearance. “You might see that bust out now and then– that trash-talk and some of that aggressiveness,” Constant said. “You’ll see it even with Adrian [Groulx] who plays him as a 10-year-old, it’s very present early on.”

For Constant, who grew up watching Johnson perform as a professional wrestler and later as he made the transition into acting, getting the chance to not only meet the man but to play him on TV was “the coolest thing ever,” he said.

“When you meet somebody that you’ve known your entire life, when he’s bigger than ever and, you know, the most famous man on earth, you don’t really know what to expect,” Constant said. “He’s so genuine, and he really is that open. What you see is what you get. When he talks to you, he talks to you as another human, and he listens to you just the same way. He just makes you feel so comfortable. He’s so relatable — very real and honest.” 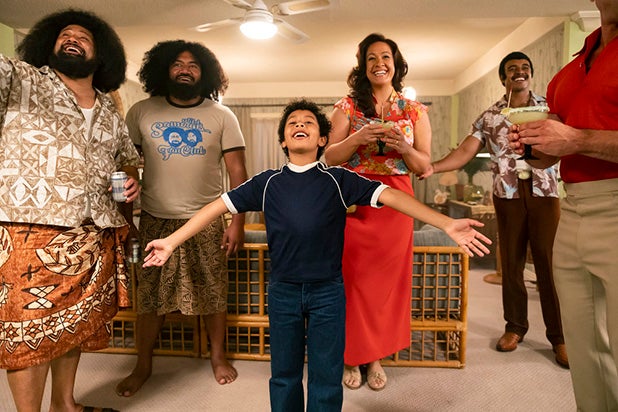