Wanna get experimental? Disney+’s Short Circuit program — which allows anyone at Walt Disney Animation Studios to pitch their own short film — is back for season 2 with an all-new collection of shorts that “take the idea of experimentation to the next level.”

“Each of the short films has its own unique style — from the hand-drawn charm of Dinosaur Barbarian to the auditory experience of Songs to Sing in the Dark — our five directors all have something special to say through their stories,” production manager Jennifer Newfield tells ET. “We’re excited to have five completely unique films this season — and by the way, there are even more to come in future seasons of Short Circuit!”

Below, ET has your exclusive first look at the short films coming to Disney+: 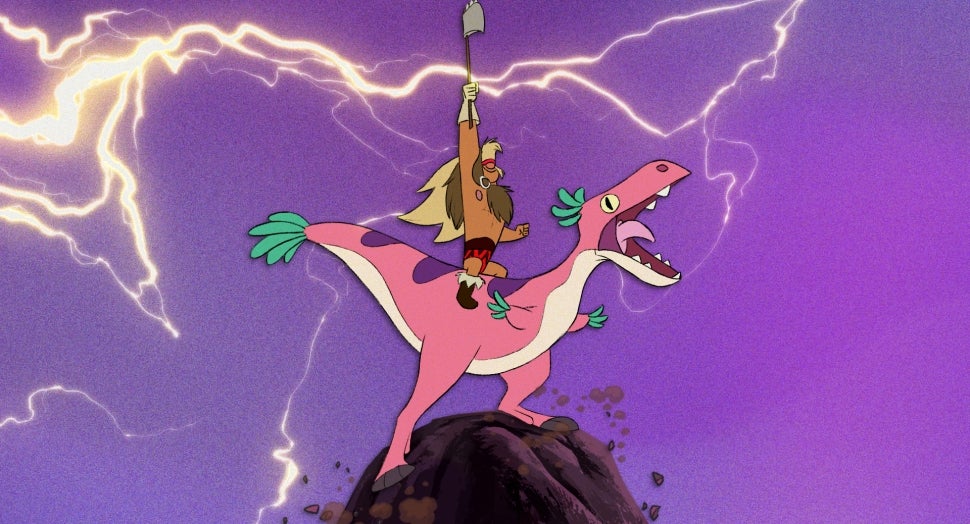 Battling evil is all in a day’s work for Dinosaur Barbarian, but what about taking out the trash? Sometimes even a superhero needs to clean up his act. 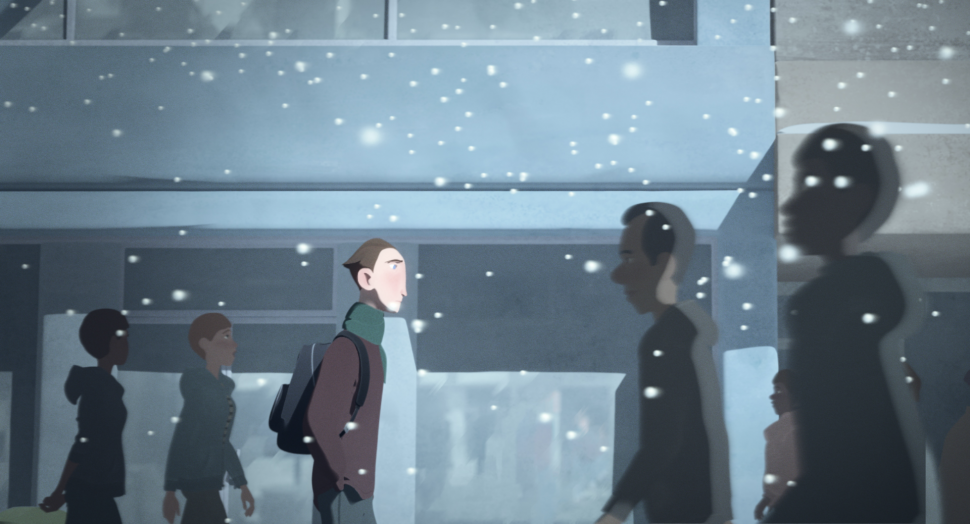 Directed by Jacob Frey (animator, Zootopia and Raya and the Last Dragon)

A story about growing up and the meaning of home in which a young adult repeatedly visits his hometown, but with every new arrival he starts to face the inevitable: change. 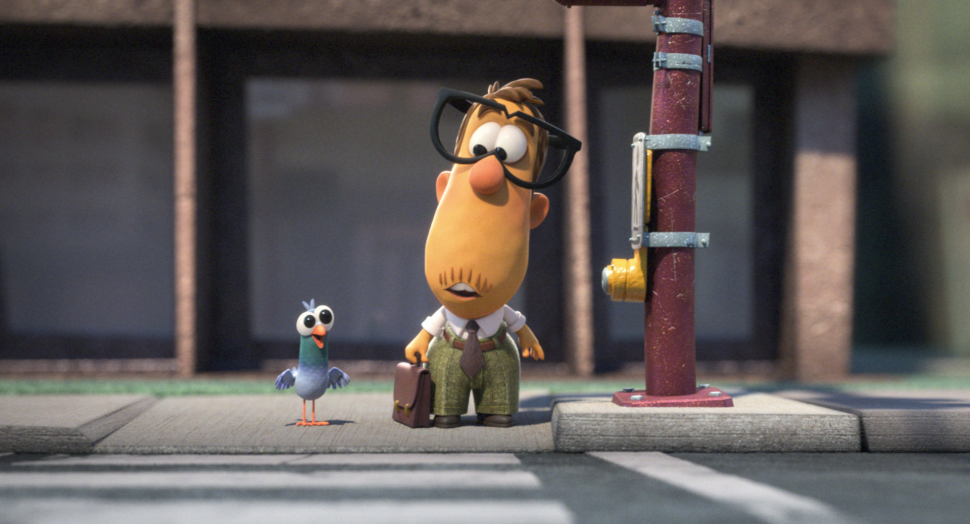 A law-abiding citizen must find his inner strength to cross the street at a light that won’t change.

Songs to Sing in the Dark 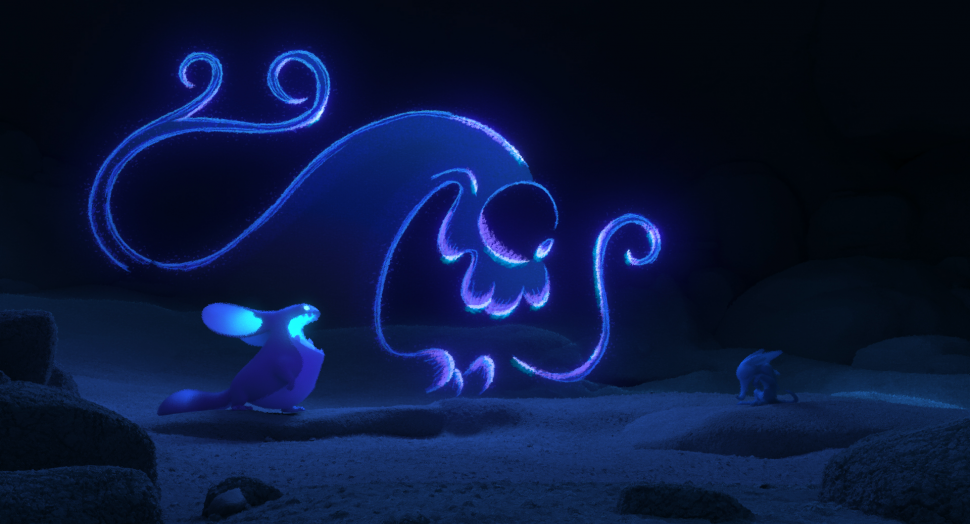 Directed by Riannon Delanoy (animator, Big Hero 6 and Raya and the Last Dragon)

Two creatures living in the depths of a dark cave engage in a battle of acoustic one-upmanship. As things escalate, they come to realize that they are stronger together. 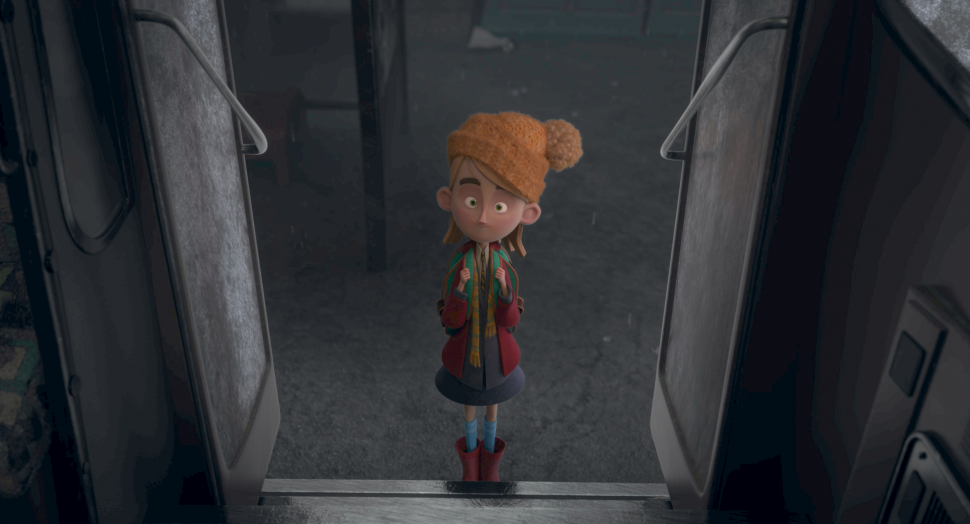 On a dreary, ordinary morning, a girl learns how the power of laughter can lift even the most sullen among her fellow bus riders along their journey to Kettering.

Season 2 of Short Circuit is streaming on Aug. 4 on Disney+.