ZAYN Malik "hasn't spoken to his sister" since her wedding as he's "angry" over her convict husband amid "family rift".

Junaid Khan, 24, married Zayn's sister Walihya, 22, in a ceremony on December 12 – but this has reportedly caused a rift between the two families. 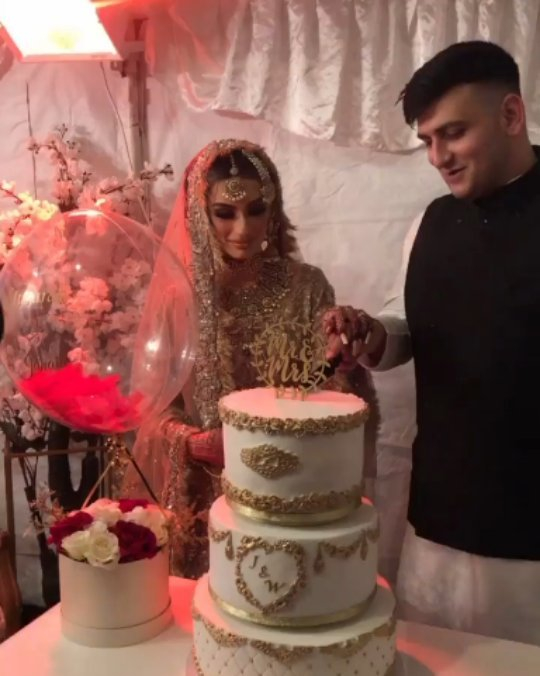 The Sun revealed that 27-year-old Zayn and his father missed Waliyha's big day, which she went ahead with despite family protests.

Now reports are saying the One Direction star is refusing to speak to her and didn't send a single gift.

The Mail Online reports: "Family sources have revealed that Zayn has not even spoken to Walihya over the telephone and did not send any gifts for the wedding because he is so angry over her choice of husband."

Zayn remained in the US while his father Yaser refused to leave their family home in Bradford. 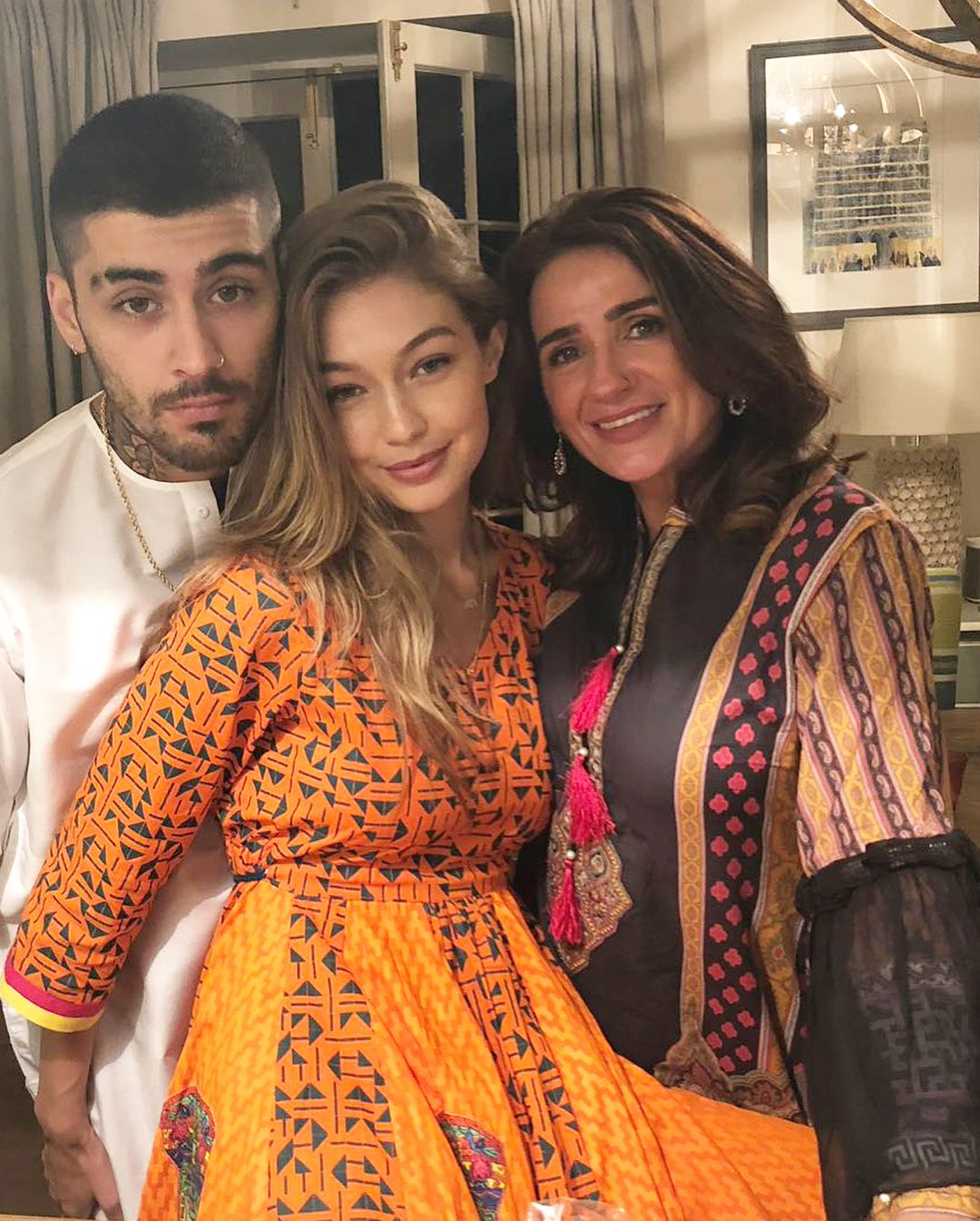 The paper also reports that Junaid's father Saeed attended the wedding, but have "disowned" the couple.

A relative said: "They went along with it for the ceremony but have not spoken to either of them since then.

"This is a marriage made in hell. It's been a disaster from day one and it's not going to end well, I can promise you that much."

The Sun previously told how Zayn and his dad Yaser skipped the bash, with the father of the bride concerned about 24-year-old Junaid's criminal past. 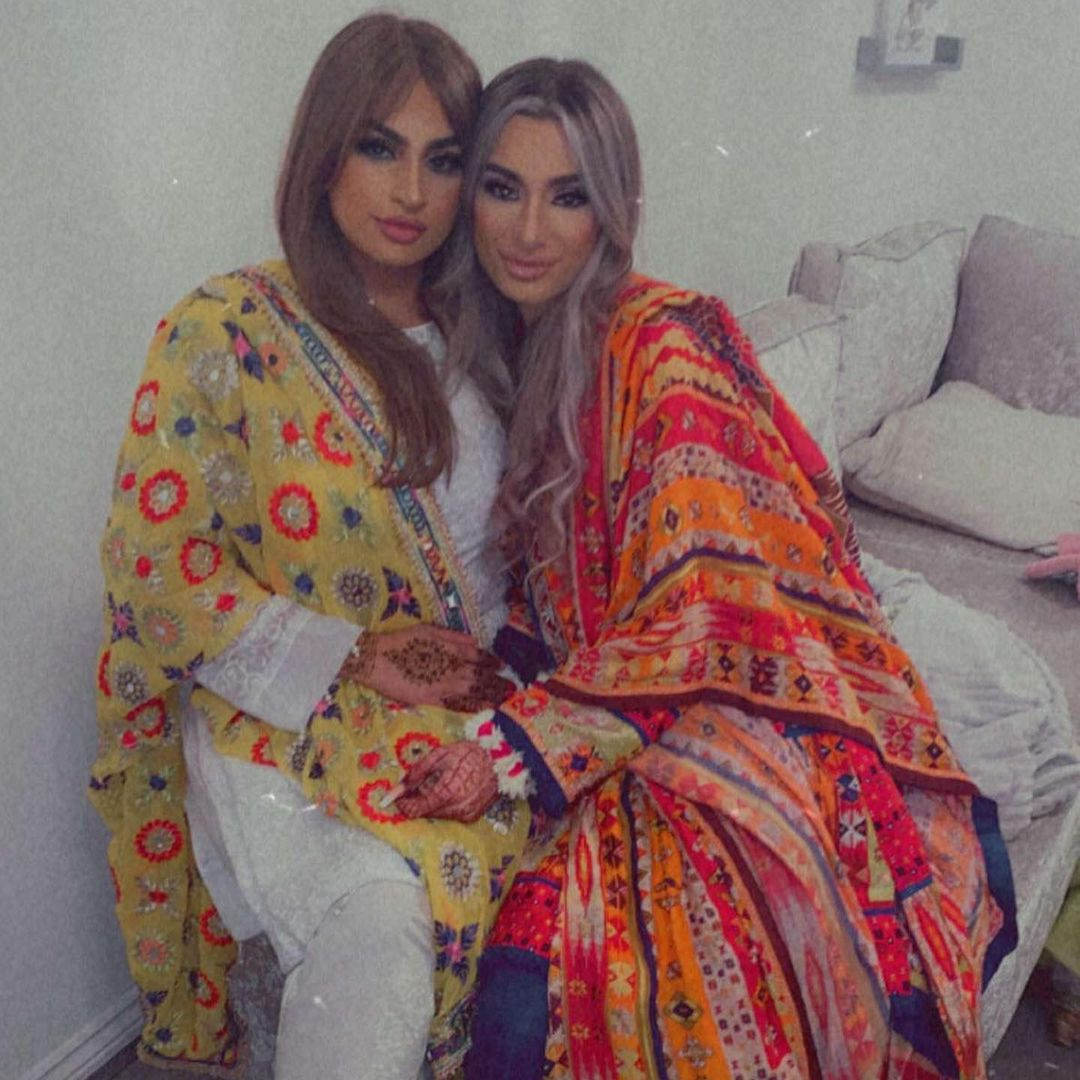 The groom was was jailed for five years in 2017 for a “chilling” carjacking on the driveway of an elderly woman.

A source told us: “No one is happy about her marrying him after what he did.

Khan and Adam Takolia, 20, followed the victim in a Seat Leon Cupra to her home in Skipton. 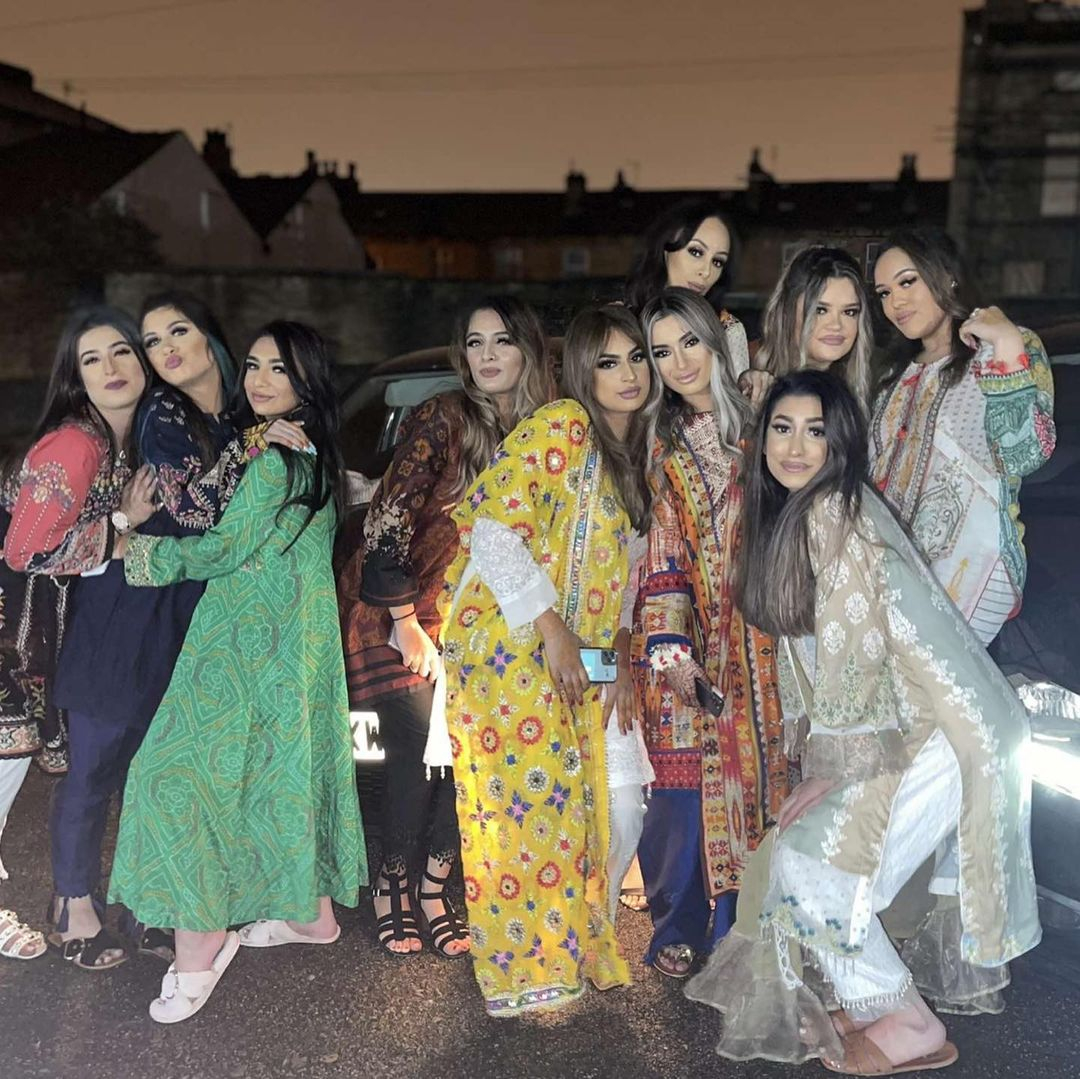 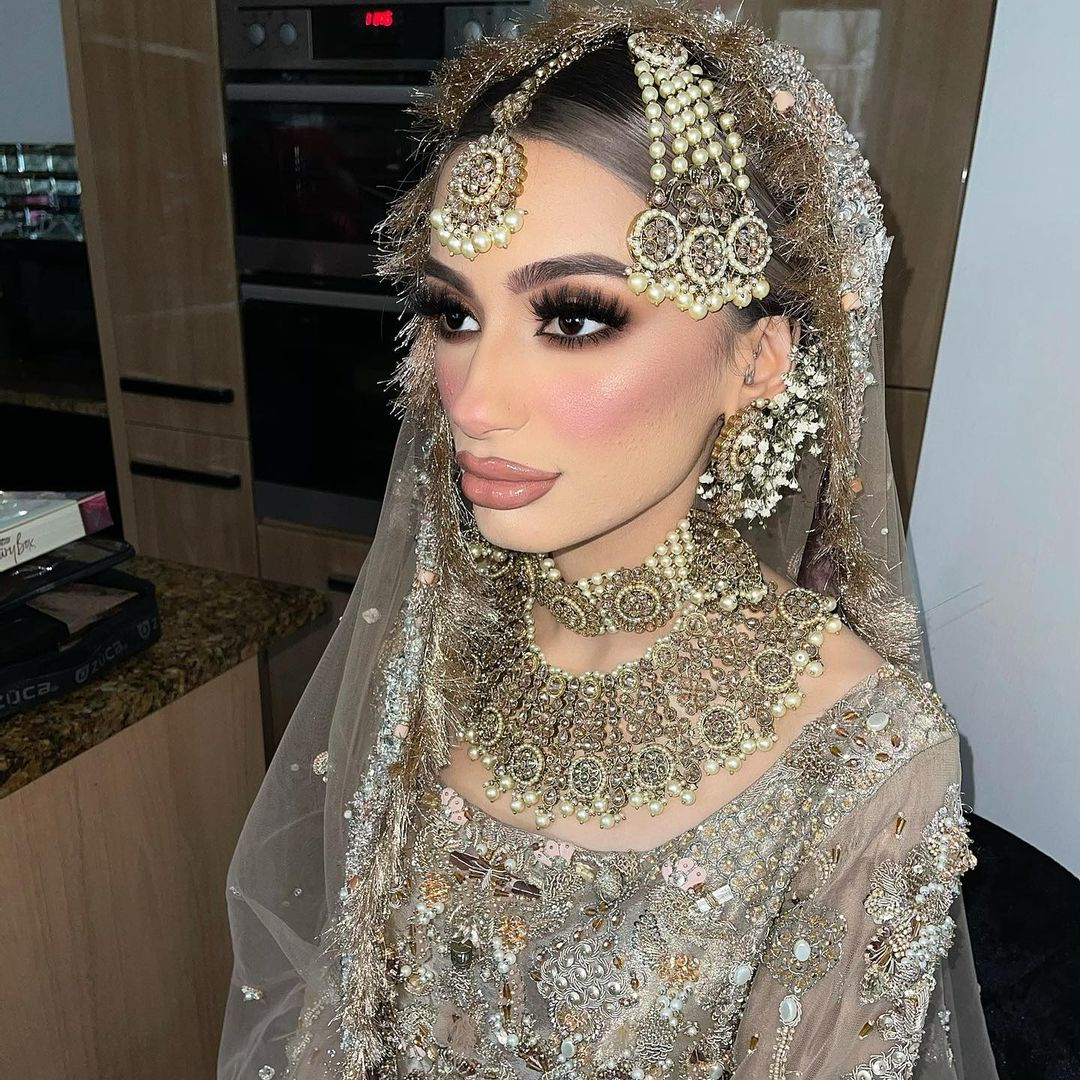 They leapt out wearing balaclavas and threatened her with a screwdriver.

The wedding was also broken up by police after the party broke coronavirus rules, according to reports.

It was reported that the 40-guest bash flouted lockdown rules amid the ongoing coronavirus pandemic – and was broken up by police.

The do took place at Zayn's sister Saffa's Bradford home, with the city currently in Tier 3 – only allowing wedding ceremonies with up to 15 people, and receptions banned entirely. 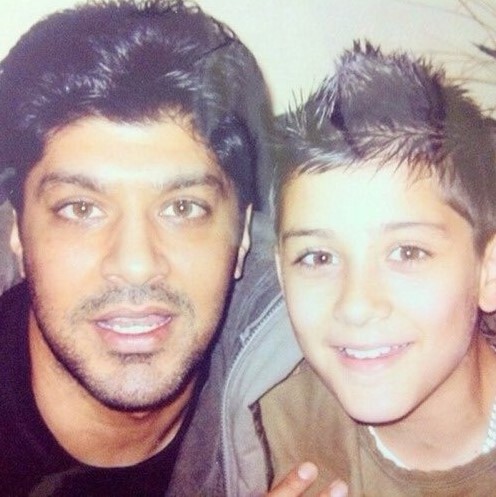 MailOnline reported that neighbours called officers, who turned up at the event at 6pm – with a number of people issued fines.

A police spokesman told the publication: "Police attended an address just after 6pm on Saturday evening following a report of a large party.

"A group of people were fined inside the address and fixed penalty notices were issued as a breach of coronavirus restrictions had been committed."