Zoos and Safari Parks across the UK have issued warnings on their future as the costs of running the parks and feeding and caring for animals mount without money from visitors they rely on. Sites like Chester Zoo, Whipsnade Zoo and London Zoo have warned they face permanent closure unless they can reopen to the public soon.

Petitions and fundraising pages have been launched to keep some zoos afloat, with one fundraiser for Chester Zoo raising more than £2million to keep the site going.

International conservation charity Zoological Society of London (ZSL), director-general Dominic Jermey said: “We’ve been vocal with our need for support since our doors were closed – launching a fundraising campaign and appealing to Government, banks and individuals for help.

“Unlike shops, museums and pubs, we couldn’t just shut the gates, press pause, and wait for the green light to return.

“Our zookeepers, veterinary teams and facilities teams have continued to come to work every day to ensure our precious animals remain healthy and cared for – and that costs money.” 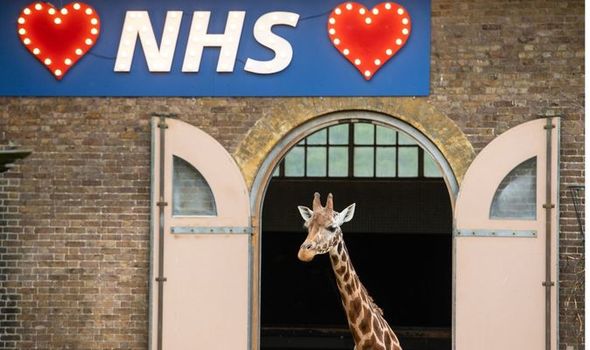 When will Zoos reopen?

The Prime Minister is due to update the nation on the easing of the restrictions on Wednesday as he tries to reopen the economy while minimising COVID-19’s rate of transmission.

Under pressure from zoos warning they face an exponential threat, Mr Johnson will say at the Downing Street press conference they can reopen next week as long as they can uphold social-distancing rules.

He will also announce the easing of restrictions on outdoor attractions where people remain in their cars, such as safari parks and drive-in cinemas because the risk of spreading the disease is lower outside. 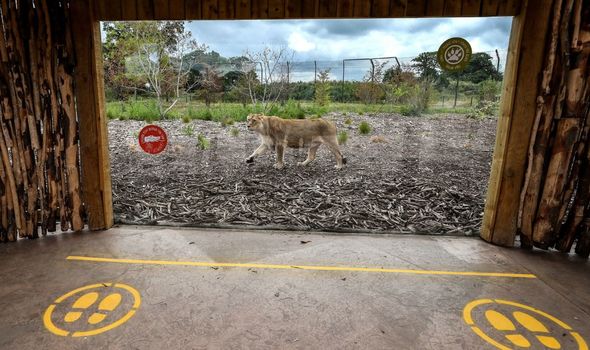 The move will pave the way for zoos to reopen in England alongside non-essential shops, despite schools remaining shuttered to many pupils.

A Downing Street official said: “People are continuing to make huge sacrifices to reduce the spread of coronavirus and avoid a second spike, but we know it is tough and where we can safely open up more attractions, and it is supported by the science, we will do so.

“This is by necessity a careful process, but we hope the reopening of safari parks and zoos will help provide families with more options to spend time outdoors while supporting the industry caring for these incredible animals.”

The announcement will come after London Zoo and other institutions across the nation warned they may face permanent closure if they were not allowed to reopen.

The Prime Minister’s father, Stanley Johnson, had joined calls for zoos to “reopen as soon as possible” after they were ordered to close when the lockdown began on March 23.

Though the easing will be a relief, zoos will be told that they cannot reopen indoor exhibitions, such as reptile houses, and must make sure amenities including cafes are takeaway only.

On Tuesday, international conservation charity Zoological Society of London (ZSL), which runs London and Whipsnade zoos, said it was struggling due to dwindling income and rising costs, while it had also been turned down for a bank loan on the “misunderstanding” the Government would help.

Chester Zoo bosses has also warned it is “at risk of extinction” and could end the year £24 million in debt. 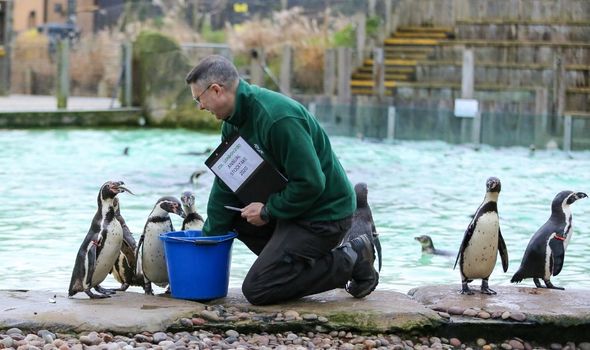 In response to the announcement, Mr Jermey said he was delighted, adding: “We are waiting to hear more details from the Government, but our zoos are raring to go as soon as we are given the go-ahead.

“We expect to have tickets ready to book by Friday – and everyone will need to book so we can manage capacity.

“We hope the support we’ve seen so far for our zoos translates to visitors coming in to support us further.”

Andrew Hall, spokesman for Biaza – British and Irish Association for Zoos and Aquariums, said: “Biaza is obviously delighted that zoos and safari parks have been given the flexibility to reopen. 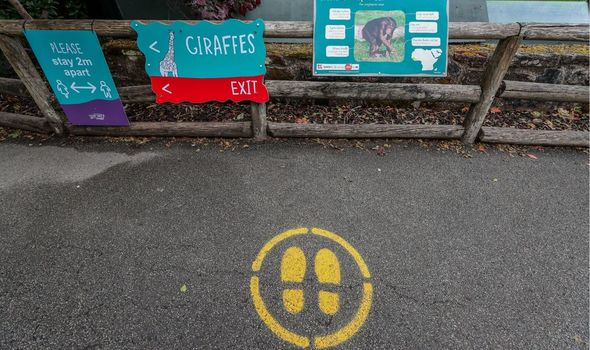 “But as a sector, we are not out of the woods. Aquariums are still closed, and zoos and safari parks have taken a real hit. For some zoos, particularly those reliant on tourism, reopening isn’t going to be financially viable for them.

“It’s helpful today but it’s not the full answer to the challenges we face.

“We know that as a sector, zoos, aquariums and safari parks will be struggling, especially with limited entry, so we do still need the support of Government – but we’re very pleased about today’s announcement.”

He added: “Zoos and aquariums in Wales, Scotland and Northern Ireland will still be facing significant challenges and we will be working hard to achieve positive outcomes in these nations.” 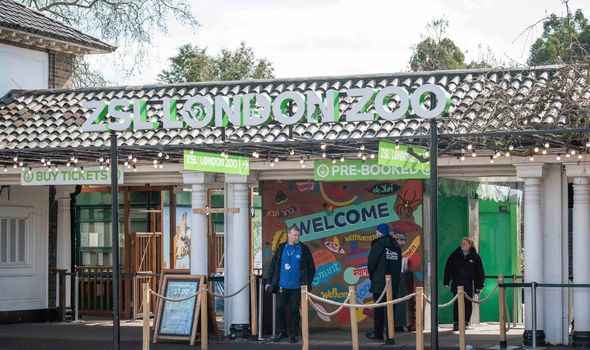 Edward Perry, managing director of Knowsley Safari, said: “Reopening safaris and zoos on 15 June is very good news, but we feel it should have been sooner.

“Knowsley Safari has been ready for the past week to safely open to the public and we still can’t understand why it’s been OK for people to jump in their cars to go and get Big Macs, but not to come and see our big cats.

“After being shut for such a long period, every day really does count in terms of ticket sales and generating much-needed revenue to care for over 700 animals.

“At least we now have clarity about when we can open and very much look forward to welcoming the public back next week.”

ZSL director-general Mr Jermey said the zoos had been redesigned to make them safe, with measures including handwashing facilities and sanitiser stations, two-metre distance markers in exhibits and one-way routes to manage the flow of visitors.

“Both ZSL London and Whipsnade zoos are open-air spaces accessible by car, bike or on foot and offer vital opportunities for people to safely enjoy the outdoors in the heart of their communities – both have made extensive alterations to accommodate social distancing while still providing a wonderful day out.

“We are waiting to hear more details from the Government, but our zoos are raring to go as soon as we are given the go-ahead.

“We expect to have tickets ready to book by Friday, and everyone will need to book so we can manage capacity. We hope the support we’ve seen so far for our zoos translates to visitors coming in to support us further.

“But reopening the zoos cannot be the end of the story. After being closed for so many months, reopening ZSL’s zoos will by no means be an instant fix: as an international conservation charity which relies heavily on zoo ticket sales to fund our vital work, we will still urgently need support to keep our two zoos running smoothly, our scientists investigating wildlife diseases such as COVID-19, and our conservationists working in the field to protect critically endangered species.”